A scaleup career can take you around the world

The world is getting smaller.

Not only physically – with climate change shrinking geographic dimensions– but socially too. In fact, the age-old 6 degrees of separation is now rumoured to be sitting at around three and a half percent, according to new research by Facebook.

As the world becomes increasingly connected, popping over to a neighbouring country for a meeting sometimes feels easier than spending a morning stuck in traffic, and international opportunities are within reach for even the youngest business ventures back home.

Whether you’re an Australian looking to make a difference on the global stage, or an international citizen considering a move down under to take advantage of local career options, Melbourne may be your promised land. 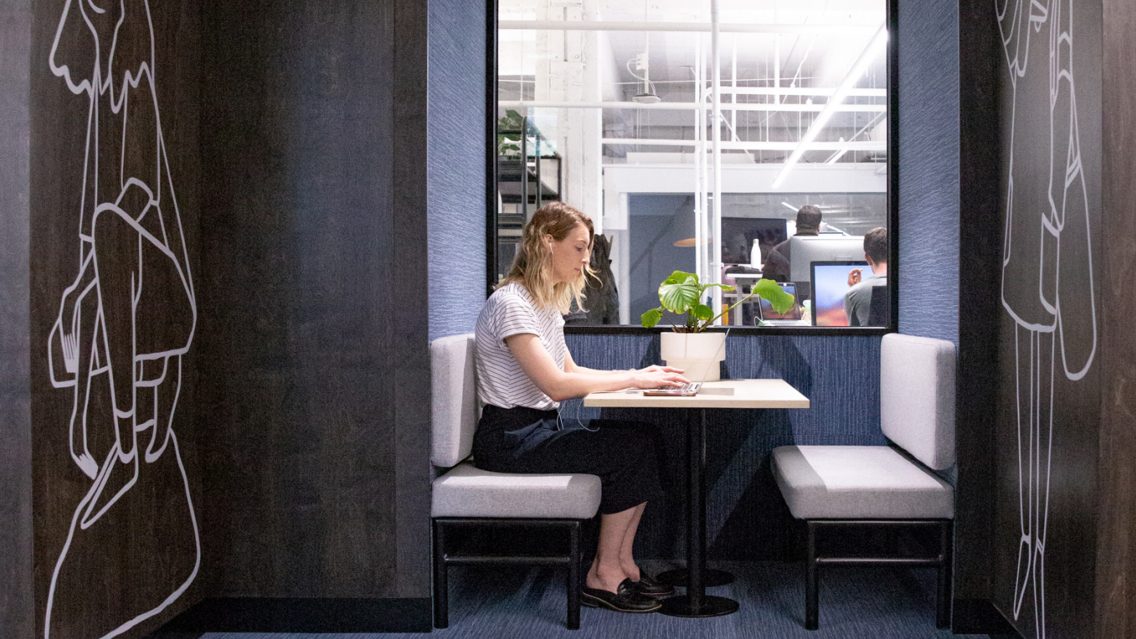 Global connections on our doorstep

The Victorian startup and scaleup ecosystem is becoming a hotspot for international talent, and a launchpad for global opportunities. With 34% of Victorian startup founders being born overseas, it’s easy to create global connections without leaving Australian shores.

Plus, international scaleups such as Square, Zendesk, Eventbrite and Xero are calling Melbourne their Australian home.

Working for scaleup with a global footprint means you’ll be working with  working with people from all over the world. If you’re lucky you might even be a part of overseas meetings, conferences, secondments or permanent moves.

For example, scaleups like Eventbrite send their Melbourne team to their San Francisco head office as part of their induction to learn more about their global footprint and how the event startup was founded.

Victoria’s startup and scaleup ecosystem is growing at a whopping 26% a year, with big exits and unicorns becoming increasingly commonplace. Victorian scaleups such as CultureAmp, Redbubble, Envato and Rome2Rio are hiring worldwide, which could open doors to opportunities in  San Francisco, London, Berlin, New York and Singapore.

For example, CultureAmp’s Director of Talent Acquisition Eryn Marshall confirmed that “in the last three years, CultureAmp has gone from under 100 people to 300 employees around the world.” And they’re currently hiring for multiple roles in every one of their 4 global offices.

Alternatively, companies like Melbourne-based Envato offer employees the best of both worlds, with an annual 3 months’ remote work anywhere on the planet policy, instead of having to move overseas entirely. 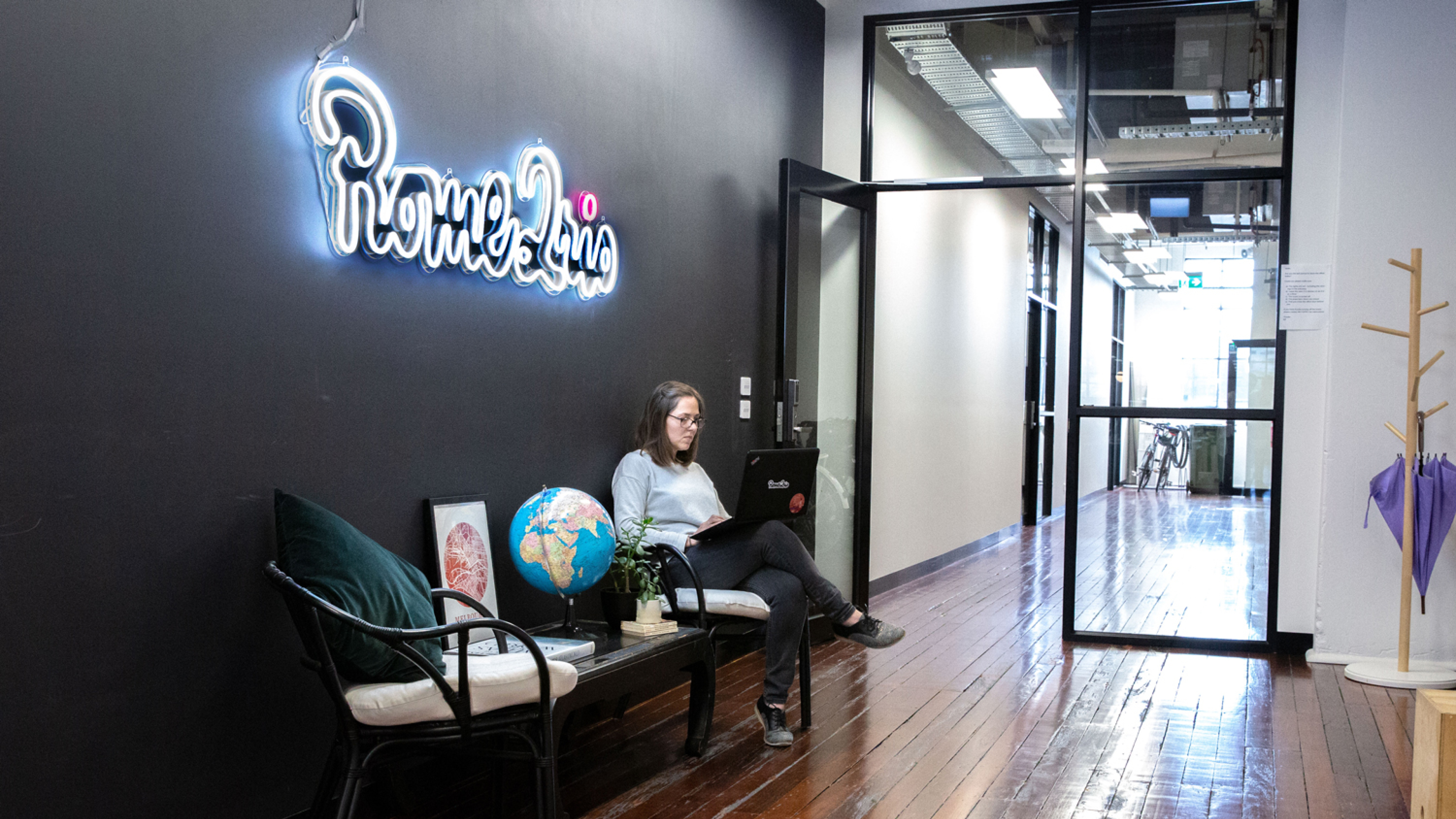 The skills you build here are globally recognised

“It’s an exciting time to be in Travel Technology in Australia at the moment,” says Kirsteene Phelan, acting CEO of Victorian travel scaleup Rome2Rio.

“Working at a scaleup like Rome2Rio would be fantastic for someone’s career [because] it’s a Melbourne company built with Melbourne talent [but] we go up against massive American and European companies and we easily hold our own.”

Phelan says that a job in a place like their Melbourne HQ will leave you “well-respected within the industry and able to take your career internationally anywhere in the travel technology industry.”

So, how do you land a global job?

Above all, get clued up on what scaleups recruiters are looking for: and keep in mind that a global outlook, a team mentality, a growth mindset, curiosity and – above all – a willingness to adapt to the opportunities and difficulties that come part and parcel international travel, will all come in handy.

Barry Newstead, CEO of Redbubble (which has close to 300 people based in Melbourne, San Francisco, New York and Berlin) summed it up nicely: “You’ve got to be able to work in a global team even when you’re just working around the desk in Melbourne.”

It's not just tech geniuses and millennials that scaleups are looking for. Think...

stay in the loop

Sign up for all the latest news, jobs and more in Melbourne’s Scaleup and Startup community.